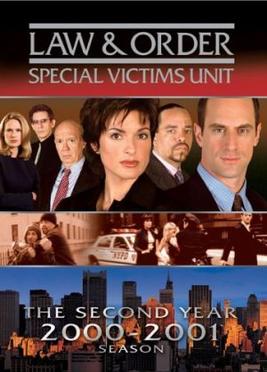 When comparing one criminal defense lawyer to another, one of the most important characteristics to judge is their ability to craft and deliver a powerful final summation. If you’ve never seen a trial, both the prosecution and the defendant’s lawyers have a chance to deliver both opening and closing arguments. In many ways (through tradition more than actual law), the rules for these arguments are few. A trial may be riddled with objections from both sides during direct and cross examination, but you’ll usually hear very few during these arguments. Both sides are allowed to speak, and attempt to persuade the jury that the evidence is clear one way or the other.

Generally speaking, a criminal defense lawyer gets only two opportunities to directly address the jury. These opportunities come at the beginning of the trial, when he will lay out a roadmap for where he intends to go, and at the end, where he hopes to summarize what has been presented. In almost all cases, this final argument will be filled with his reasons why he believes the state has failed to meet their burden of proof. To win a criminal conviction, the prosecution must prove their case beyond a reasonable doubt. To win an acquittal, the defendant needs prove nothing. He must only convince the jury that the state did not meet their obligation.

Because the prosecution has that burden of proof, they are allowed to give two closing arguments. They go first and then the criminal defense lawyer delivers his. The prosecution may then get back up and deliver a rebuttal. For this reason alone, anyone in charge of delivering a final summation on the part of a defendant must make sure his statement stands beyond reproach, or as much so as possible. Famed attorney Vincent Bugliosi has repeatedly gone on record to say that he spent no less than 100 hours crafting his final arguments. His success proves how important it is.

While it is essential to make sure you find a criminal defense lawyer who knows the importance of the final summation, it is also important to remember that they are arguments, not evidence. While a jury can certainly consider an attorney’s point of view, they must do so through the lens of the evidence that has been presented. In the scenario of the final summation, the lawyers act as a guide. Their opinions about the evidence are only that. Opinions. Yet they can have powerful away over an undecided jury.