What Happens When Probation Is Not Followed? 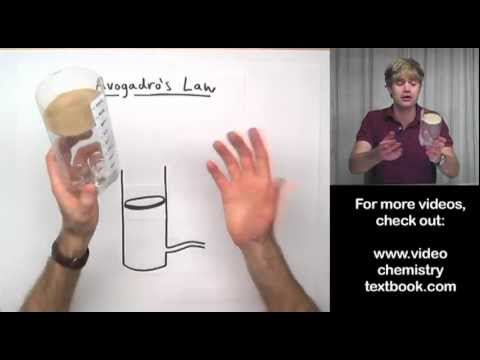 “Breaking” probation that can mean many different things, but ultimately, it is not following the specifics of the parole, whether it is intentional, or not. This could be not paying a schedule fine or paying past the due date. The accused may have missed a meeting with their appointed probation officer because of work or illness. A urinalysis test may have failed, or it could be for a much more serious reason. No matter what the excuse, talk to an Attorney immediately about any probation violations so that he or she can help as soon as possible.

In Texas, we have very limited rights in a Motion to Revoke hearing and the consequences can be very serious. This time in court, the offender will not be granted the right to have a jury trial and the court does not have to prove within a reasonable doubt that the probation was in fact in violation. Instead, the court looks at the “preponderance of evidence” meaning they consider the accuracy or truth of the evidence against the accused and not the amount of evidence against them. Just one damaging claim can change the sentencing completely.

Before the probation is officially revoked, the accused is entitled to a hearing. It is very important that they have the representation of a Criminal Defense Lawyer at this hearing so that they can present the case in the most effective way possible. There may be other options that the Attorney can explore, instead of having the probation revoked. An experienced Attorney may be able to negotiate the probation period be extended, additional treatments could be added, or the offender could face extra fines. Only a seasoned law professional will know what options exist.

Sometimes bond is not yet set for a Motion to Revoke case, which means that the accused may get to bond out of jail while awaiting the hearing. This can mean a large sum of money, although a hearing to attempt to lower the figure may be requested by your Attorney.

Now, what are the possible consequences of breaching a probationary contract? The answer is not the same for everyone. The accused may be faced with the reality of dealing with the sentence from the original offense, which may include jail or prison time. If the offender is placed on probation and is arrested, they are required to report this within 48 hours of being released from jail. Getting arrested is not enough to revoke the probation unless the court can prove the “preponderance of evidence” that a new offense was committed. At this point the offender may be facing additional charges.

Probation should be taken seriously, and in many instances the accused does not fully realize the magnitude of following ALL of the stipulations of the sentencing. Regardless, the laws are in place to protect the community and to punish the offender for not behaving like a law abiding citizen. The truth is that probation may not be easy for everyone and some people find it easier to just deal with the original sentence. Whatever the circumstances may be, contact a Lawyer as quickly as possible. A Criminal Defense Attorney can help by explaining the ins and outs of Probation Revocation and all of the available options there may be.