What Types of Charges Are Involved in a Drug Crime? 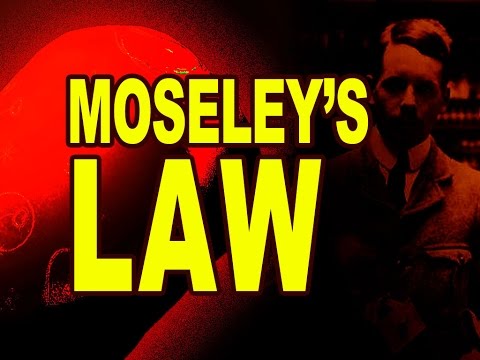 Drugs are a common item in the world of today. They have been manufactured by drug companies and used to create lifesaving results. For many that have suffered from long term pain, drugs have provided the only escape. Unfortunately drugs can also be used in negative ways. Even a drug that is legal if given through a prescription which limits the dosage can become illegal if they are not used in the way the prescribing doctor intended. Drugs are broken up and classified by into different categories which take into account the addictive and damaging properties of the drug. The effects of drug crimes can cost taxpayers substantially, increasing the reason for the government to step in. Not every drug charge is the same and the circumstances surrounding the event will come into play when a person is formerly charged.

More serious types of drug charges can make it up to the federal level. While the state regulates drug use and has their own laws pertaining to the issue, cases where a high number of drugs were involved can be prosecuted by the federal government. The penalties will be higher and they state may request a case be handled by federal enforcers so that the defendant does incur higher punishment. A case can be long lasting and hinder the lives of those involved severely. Some may even find themselves at risk for a life sentencing if the accusations are serious enough. Possession of drugs may not be thought of as a serious crime by some but it can actually carry a high cost. Charges that include dangerous drugs or high amounts of drugs can lead to a charge of up to four years in jail and a fine of up to $25,000. A criminal record will also be issued, meaning even if a person did not sell the drugs or distribute them to others, they can now deal with a criminal conviction that their future employers can enquire into. Possession will take into account what kind of drug the person was found with and how much of the drug they had. Harder drugs such as heroin or cocaine will be penalized on a harsher level than possession of marijuana.

A person found with drugs can also face higher charges if they are believed to be holding the drugs with the intent to distribute them. Since the sale of drugs carries higher penalties than simple possession, conviction for intent to distribute will fall in between them when it comes to a sentencing. The crime is considered a felony in Maryland and if found with Schedule I or Schedule II drugs the defendant can face a sentencing as high as $25,000 in fines and 20 years in prison. For drugs that are not considered as detrimental as some the conviction can reach up to five years in prison with potential fines of $15,000. Charges for possession with intent can be somewhat subjective. An officer may note the way the drugs were packaged or find baggies and other paraphernalia which appear to be for the purpose of sale.

While possessing drugs and possessing for the intent to distribute them are serious offense, a crime that is held as more dangerous by law enforcement is the manufacturing of any type of illegal substance. It is highly illegal to manufacture or cultivate an illicit substance and the felony charge can lead to five years in prison. This includes transporting any chemicals that are used in manufacturing, running a meth lab, growing marijuana or being involved in numerous other ways in the production of any substance that has been deemed illegal by the government. When charged for a crime of drug manufacturing, the type of drug that is being made and the amount of the drug found will be used to determine how high the crime is. Repeat offenders of drug manufacturing as well as repeat offenders in any type of drug crime can be penalized on a higher level.

The drug trafficking process entails the production, transportation and distribution of any illicit drug. Drug trafficking fuels the drug industry, allowing it to continue running. Law enforcement looking to take it down goes after traffickers aggressively to do what they can to put an end to any illegal activity. Considered a felony offense, trafficking for as a first time offense is punishable by years in prison and thousands in fines. When charged for any type of drug crime, a conviction is a grave thing to be worrying about. Without the proper defense an individual sentenced can be facing life in prison or devastating fines. One mistake can destroy a life.